October 12, 2014 marks the 37th anniversary of the Chicago Marathon. It is considered one of the six World Marathon Majors as well as Boston, New York, Berlin, London and Tokyo. The first race held in Chicago was on September 25, 1977 under the original name Mayor Daley Marathon with 4,200 participants. Now the marathon has around 45,000 runners, but only participants clocking in less than 6.5 hours are timed. In 2008, the marathon’s name was changed from LaSalle Bank to Bank of America. That year 37,455 runners completed the race giving it the highest completion at that time. The men’s course record is by Dennis Kimetto with 2:03:45 in 2013 and the women’s is by Paula Radcliffe with 2:17:18 in 2002.

The marathon begins at Grant Park and runs through 29 of the Chicago’s neighborhoods. The race is sectioned into three parts the North, West and South passing Chicago’s main stadiums such as Wrigley Field, United Center and US Cellular Field. There will be 20 aid stations and medical staff every 1-3 miles with ambulances throughout the course in case of emergency.

Participants train for a very long time to make sure they are qualified for this race since it is 26.2 miles. Not only are they dedicated to finish they also raise money for charities such as St. Jude Children’s Research Hospital, American Heart Association, Out of the Darkness and The Anti-Cruelty Society. If you wish to donate to a great cause click here
to view all the charities for the marathon.

Also, if you want to attend the race but not exactly sure where to go here is the marathon’s course map with cheering zone information. ParkJockey has parking locations all over the city so once you figure out where you want to view the race type the address into the search bar on the home page and the closest parking locations will appear.

Good luck to everyone participating in the Bank of America Chicago Marathon. Hope everyone has a great and safe time!  -ParkJockey

Lollapalooza is an annual music festival in Chicago from August 1-3rd located at Grant Park. The music festival hosts more than 160,000 people over a three-day period. Which has featured popular alternative rock, heavy metal, punk rock and hip hop bands. This year’s headliners are Outkast, Kings of Leon and Eminem; as well as a long list of other popular bands that are worth seeing. Purchase your tickets today through the official Lollapalooza website www.lollapalooza.com.

If you are attending the event and looking for affordable parking nearby we have parking at the Garland Building located at 111 N Wabash which is a short 9 minute walk to Lollapalooza. On the short walk you can enjoy the scenery and do a little sightseeing! Book as soon as possible before parking sells out. We hope everyone attending the festival has a great time and don’t forget to book your parking.

Have fun and be responsible! 🙂 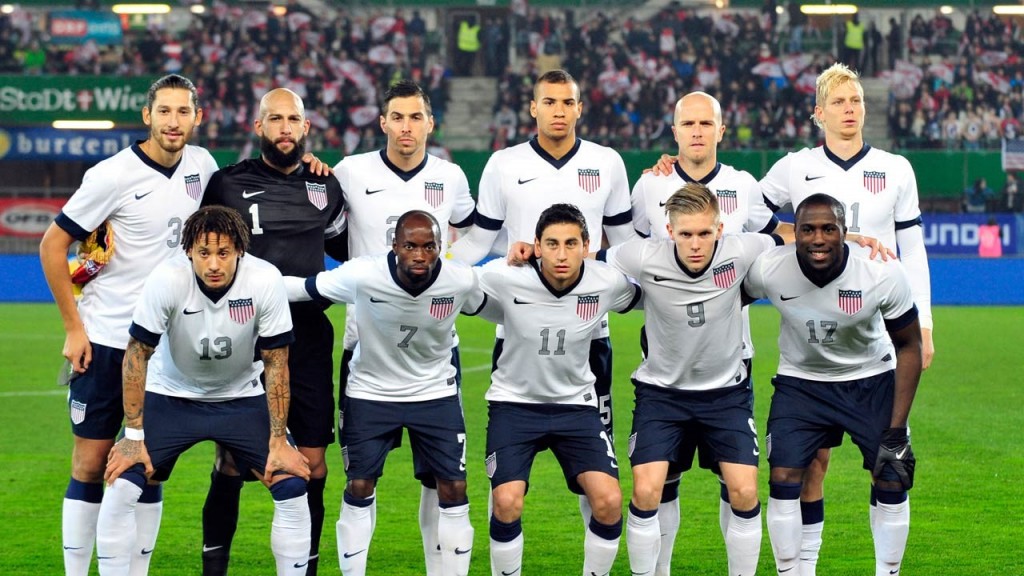 The World Cup is an international football competition organized by the members of Federation Internationale de Football Association (FIFA) founded in 1904. It is the most widely viewed and followed sporting event in the world. This year is the 20th World Cup, hosted in Brazil from June 12th to July 13th. There are a total of thirty-two teams participating at twelve different stadiums across Brazil.

The World Cup is heating up all over Chicago. On June 26th, Grant Park will be hosting USA’s final group match against Germany. Each event will feature ESPN’s live feed of matches displayed on giant 19’-by-33’ high-definition screens and will include look-ins on the fans gathered in Chicago. Admission is free and open to the public the only thing you will need to purchase is your parking. Fortunately for you, we have very affordable parking a block away located at 111 N. Wabash. Book now & enjoy the World Cup!