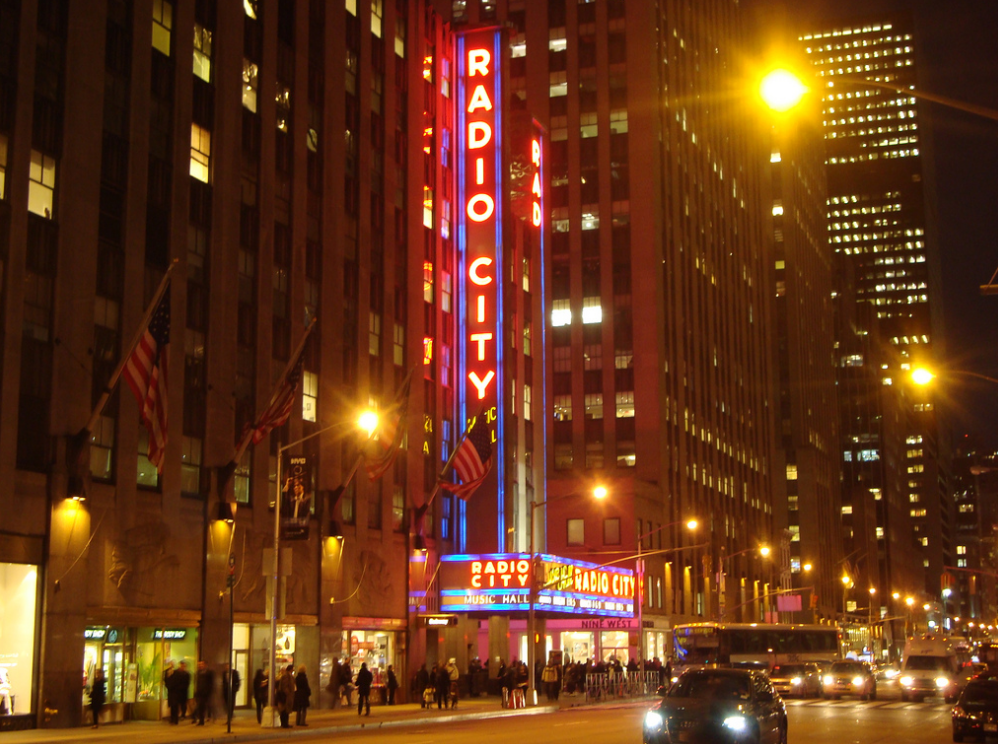 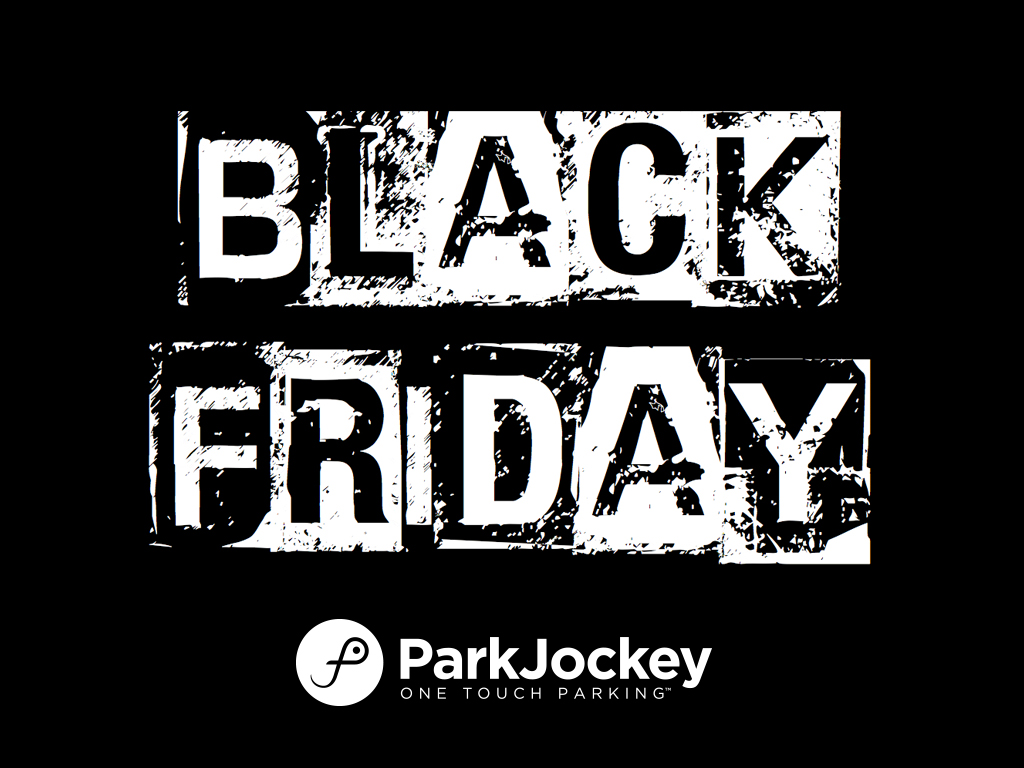 Our Global Head of Marketing, Igal Aciman, took the stage as one of guest speakers at Nimbus Ninety’s annual IGNITE conference at The Worx, London.

As a technology-focused business association, Nimbus Ninety brings together over 400 business leaders over two days of keynote speeches, breakout sessions, networking events and an awards ceremony. The great line-up of speakers besides Igal included business leaders from Tesla Motors, Virgin, BBC Worldwide, and many others.

Igal’s breakout session talk was titled “Customer-centric digital disruption in a traditional industry,” in which he elaborated on the lessons from ParkJockey’s experience with digital disruption that are applicable to large companies. Check out the full recording below!

In addition to the talk, you can also review the case study on ParkJockey that Nimbus Ninety published on October 10, featuring an interview with Igal Aciman and our Head of Operations – UK, Kamal Rajput.

KweekWeek is a holistic events platform (Mobile App & Website) that connects event organisers and consumers in a single space comprising of promotion, ticketing, updates and recommendations for a variety of events in London.

Next time you are looking for something fun to do, use KweekWeek & enjoy £5 off KweekWeek’s redeemable events by entering the code: KWEEKPARKING. Register now at www.kweekweek.com or download the app! 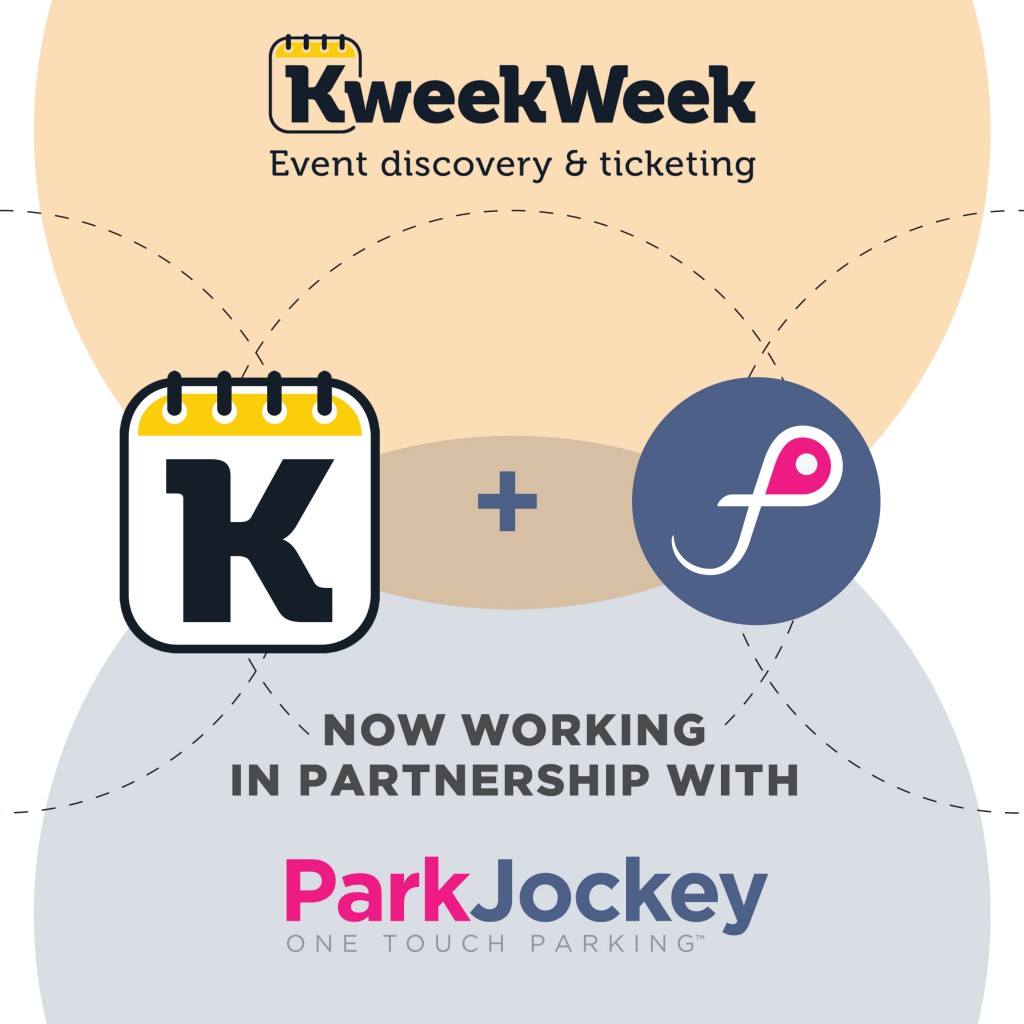 The partnership will also allow users and followers of KweekWeek to enjoy £5 parking credit into their ParkJockey account – providing people with hassle-free parking for any occasion! 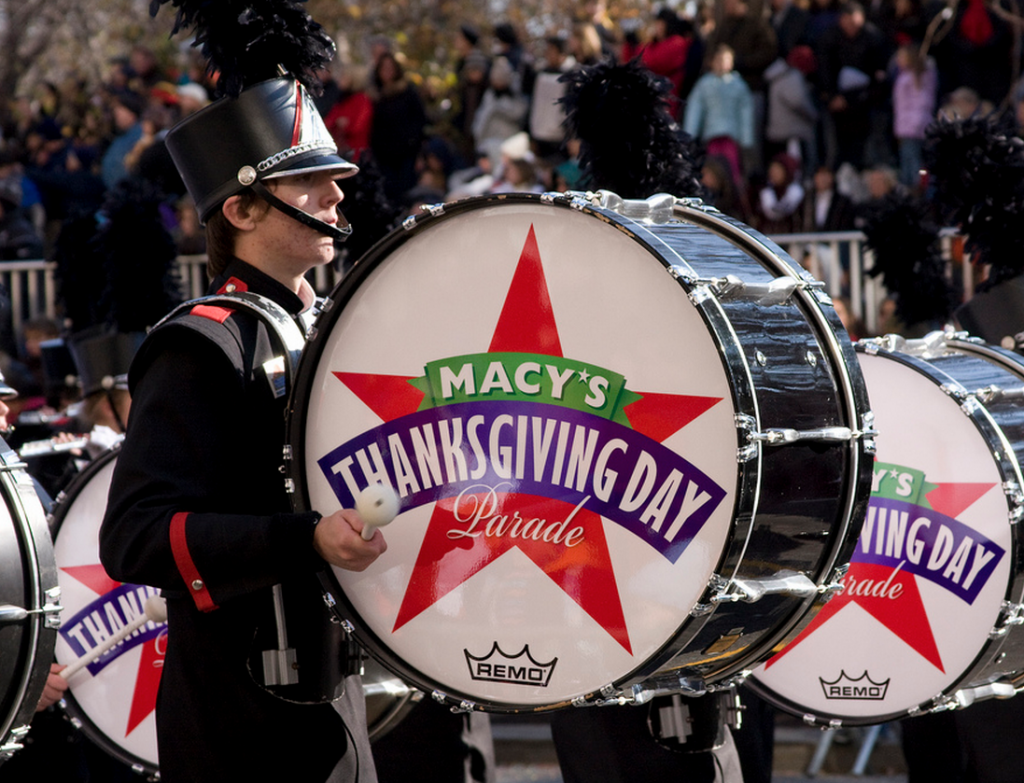 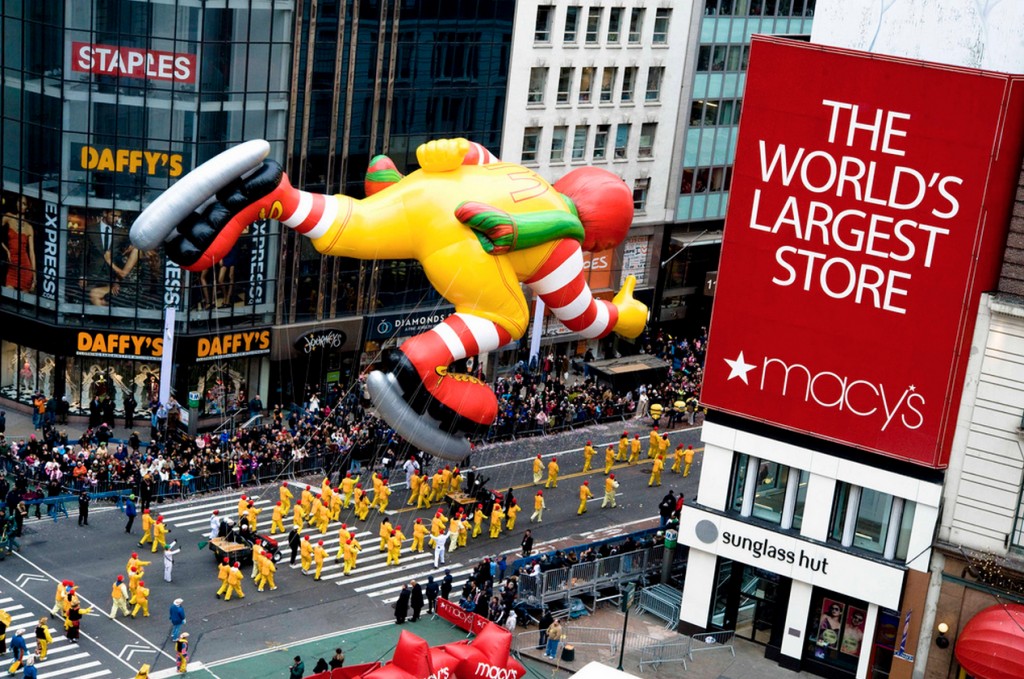 A car has four wheels, these 4 wheels get you from A to B. They get you to your restaurant, to your basketball game, to your date.

In the 1950s, the cars did the same, but they also got you out of a tight parallel parking spot. A fifth wheel in the ‘trunk’ of the car would lower almost hermit crab-like, perpendicular to the other wheels, and allow you to pivot out of the space to thus reverse out hassle-free. Yes, this really happened back then – Check it out below!

This really didn’t catch on, even though the thought a full 360 degree turn from your driveway, into your garage sounds pretty awesome. Now in the 21st century, digital disruption is at the forefront of everything we do, especially in traditional industries. We have these applications that make your travel logistics easier and more efficient for example the likes of CityMapper and Uber. With CityMapper you are wheel-less. With Uber, you are wheeled around.

With ParkJockey, you have a 5th wheel. Once those 4 wheels have got you from A, the metaphorical 5th wheel will help you find you a space to park your car, before you get to B. We are that lesser known but vital middle-man. 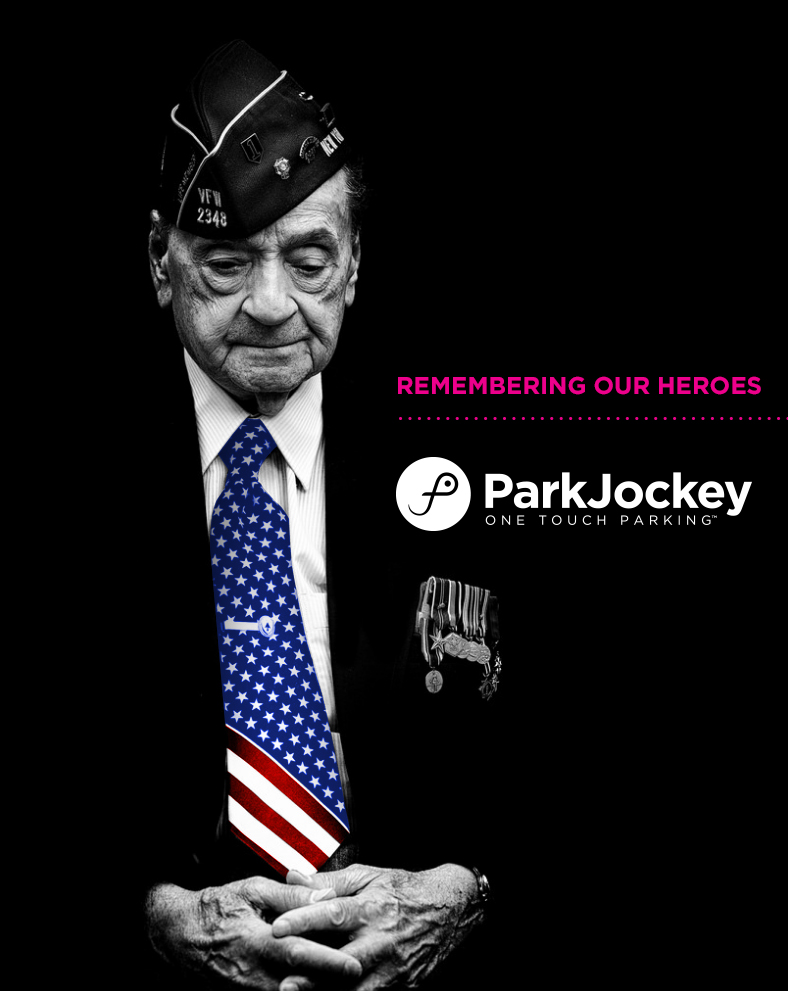 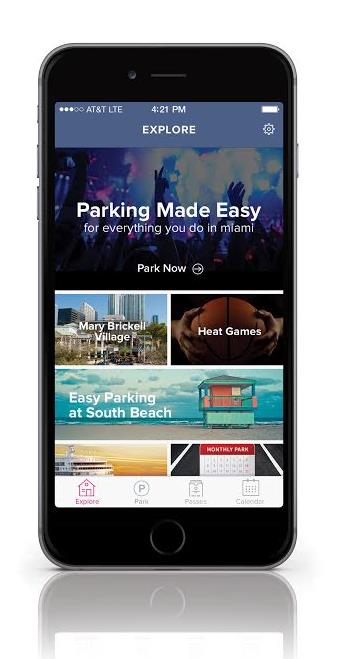 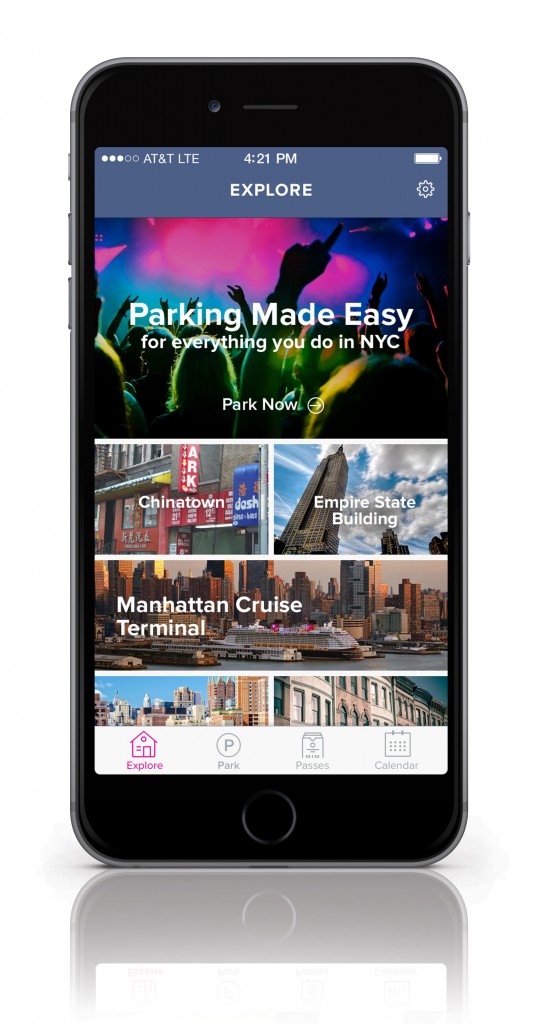 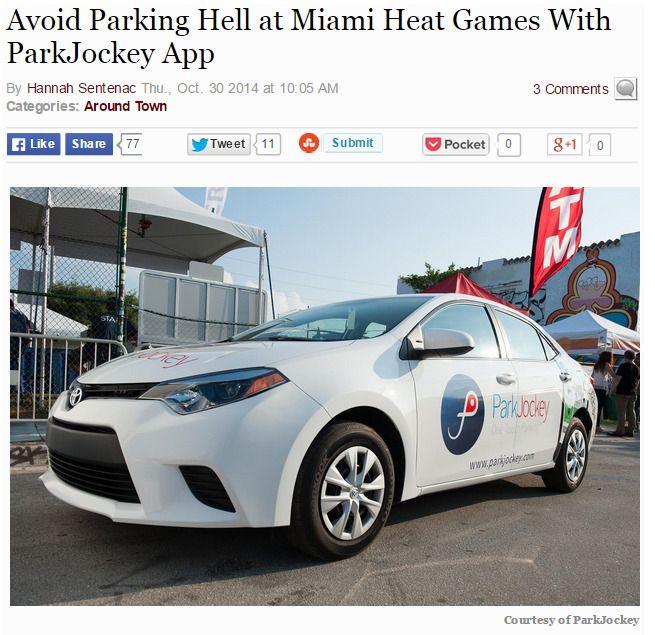