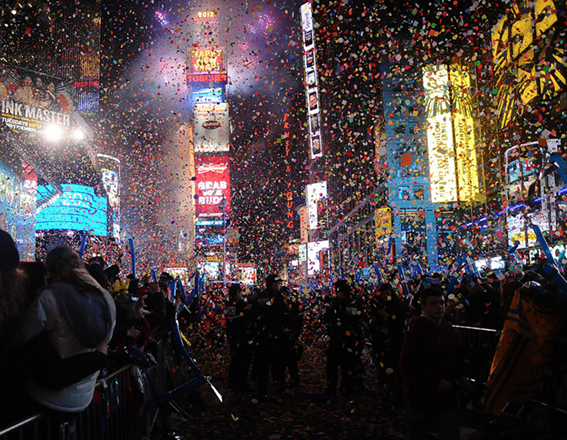 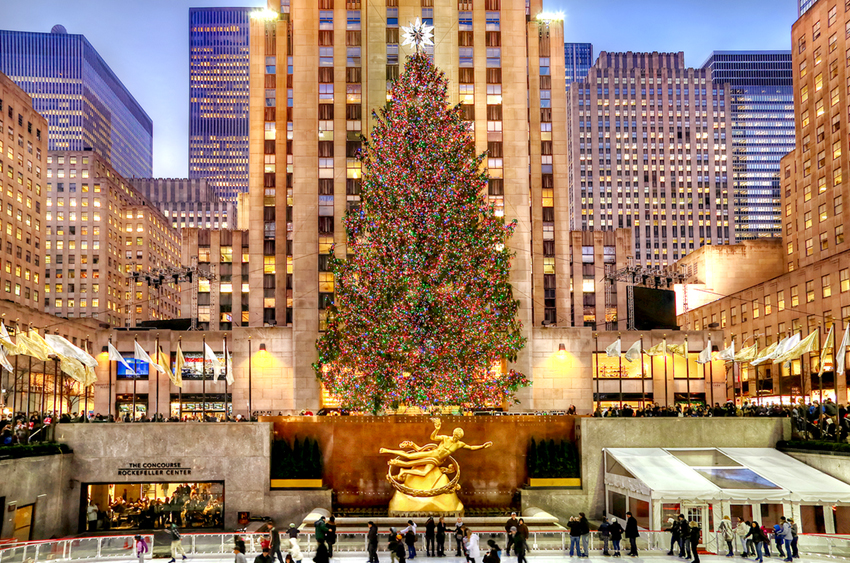 Every year the beginning of December marks the time when everyone’s mind gears toward the holidays – but not in Miami. The city goes into an “Art Basel” frenzy. As one of the largest international art fairs, Art Basel Miami, attracts 75,000+ visitors throughout the week. The explosive influx of world-renowned artists, pop culture celebrities, public figures, and affluent scions creates a glitzy, “cannot-miss” hype around the seven day event. This year’s pop icon appearances include: Miley Cyrus, Patrick Schwarzenegger, Usher, Joe Jonas, Kim Kardashian, Usain Bolt, A$AP Rocky, and even Paris Hilton who deejayed at Wall Miami. 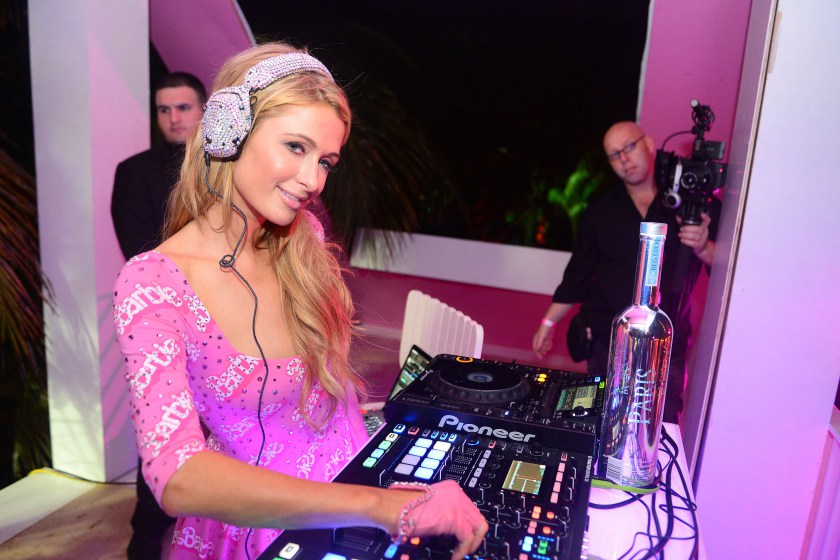 Art Basel is the largest exhibition taking place at the Miami Beach Convention Center, however, the term is commonly used to describe the week long art fair, formally called Miami Art Week. The fair spans across Miami Beach, Midtown, the Design District, Wynwood, and beyond.

Just at the peak of Art Basel when the sidewalks were overflowing and road congestion was backed up for miles, a protest hit the streets which made driving a nightmare.  But the ParkJockey Team would not be slowed, and assisted drivers to find the most accessible parking locations.  Throughout the week ParkJockey taught visitors and locals alike how to master the art of parking during the chaos of it all.

The ParkJockey team wasn’t content simply solving Basel’s parking problems and was caught in the artistic vibes flowing through the city.  ParkJockey had an interactive Art Basel inspired painting activity in order to stimulate people’s inner artistic ability! Throughout the week ParkJockey customers and Art Basel visitors of all ages stopped to contribute to the Miami HEAT and ParkJockey mural. ParkJockey also handed out Miami HEAT t-shirts to those apart of the HEAT Nation family! At some point, a local artist got ahold of one of our t-shirts and turned it into his own artwork at a live demonstration in Wynwood! 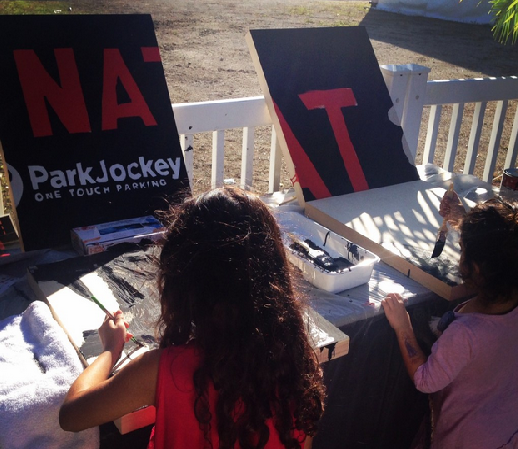 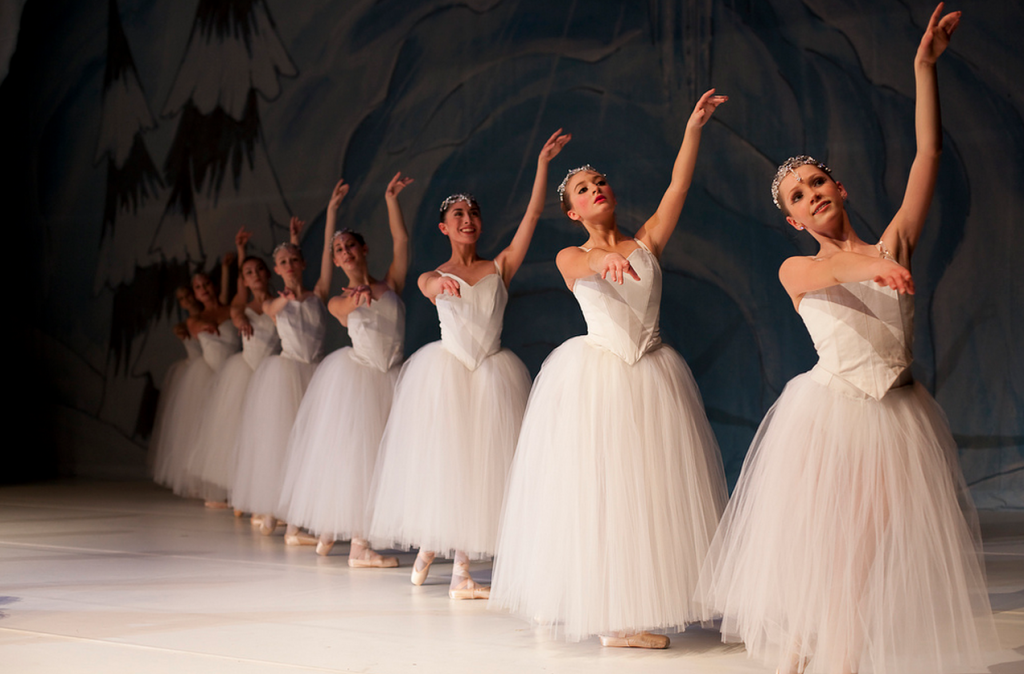