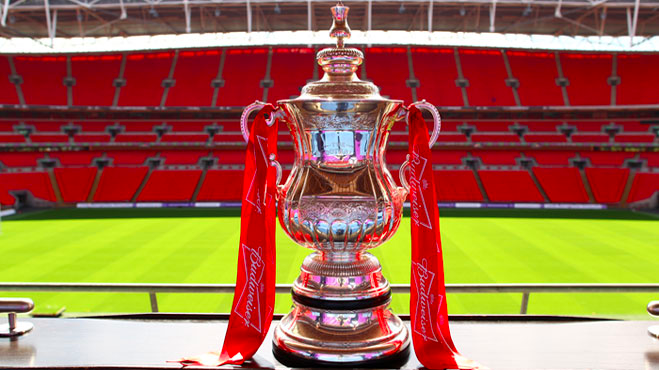 Rugby league is not everyone’s cup of tea, but rest assured Wembley Stadium @ 3pm is going to be rocking come next Saturday. Both Yorkshire posse will be in full voice as they make the trip to the capital, with both sets of supporters eager to witness history in the making…

The (Leeds) Rhinos take on the (Castleford) Tigers, which sounds like a battle in the making by itself. However, being only a mere 35 minutes drive away from each other it makes the game little more than just a battle, but more of a toe-to-toe, eye-to-eye, shoulder-to-shoulder duel! 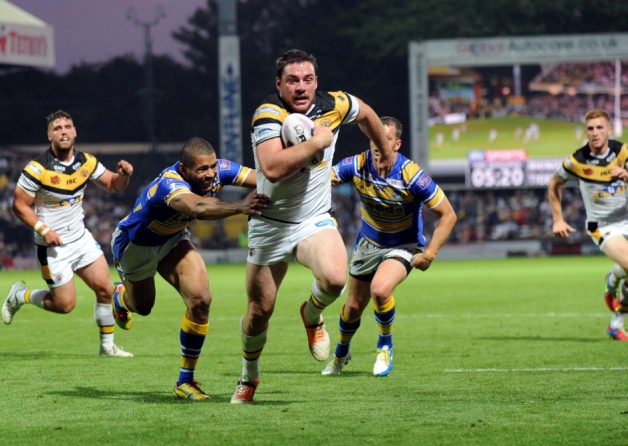 Already 70,000 tickets have been sold which means the Wembley area is going to be jam-packed. If you are driving and need somewhere to park for the game,  you can grab your discount and pre-book with ParkJockey and get up to 20% off, so you aren’t left circling. We also have car parks conveniently located just a stone throw away from the stadium.

Click here, choose your car park and use the code RHINOS20 or TIGERS20 at the checkout for your 20% discount to be applied.